Roebuck hunting in Hortobágy, where the Earth meets the Sky | Elan Tours S.R.O
Welcome to our site! 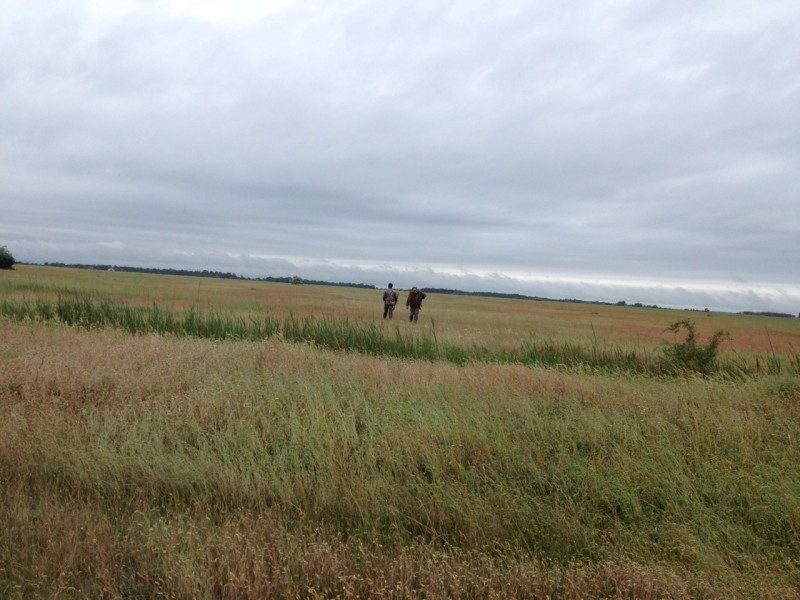 Roebuck hunting in Hortobágy, where the Earth meets the Sky

Roebuck hunting in Hortobágy (Hungary), where the Earth meets the Sky

Hortobágy is Central Europe’s largest grassland [grassy high plains], situated on 82,000 acres, near to Debrecen, which is Hungary’s second largest city with airport. It has become the 1st National Park of Hungary in 1973 and the UNESCO World Heritage Committee added it into the World Cultural and Natural Heritage List in 1999.

It became almost perfect plain before the rivers’ control by the 19th century. It is declared an outstanding universal value and is unique. River Hortobágy is crossed by and numerous fish ponds and swamps are reconstructed and they provide a rich bird habitat. Aquatic habitats are internationally protected and waterfowl hunting is prohibited throughout the year. Hardly impose something on the horizon, sometimes they just stretch – mostly installed – forest belts, among the small rivers.

In Mid-May we went with an American returning guest for roebuck’s lookout. We could not devote much time for hunting; we could plan only two outputs. The cold front end of May brought a kind of slightly autumnal weather, what also affected the behavior of wild animals, changed the way this time than otherwise needed. Despite all this, we could get the first buck in the evening and three other bucks managed to get next day.

I can report the following results:

– Including a buck with silver medalist in 447-gram with 122,83CIC Points trophy as well.

Game appeared close to target in the endless seeing Hortobágy. Our guest, as a good shooter, did not miss them away.

So he was gladly shook hands to company at the end

Please, take a look on our offers! 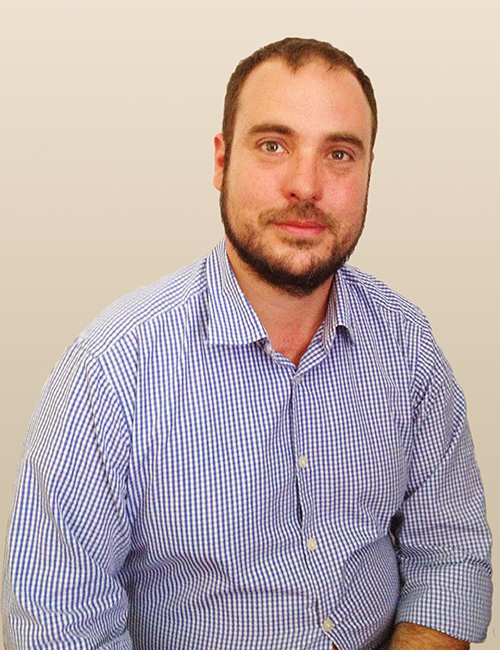 Have any questions, please write to us. 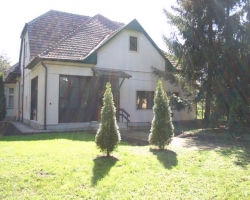 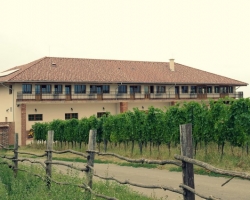 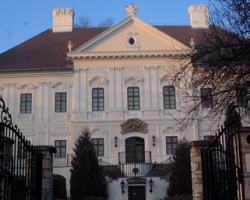 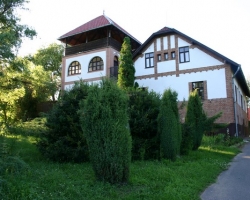 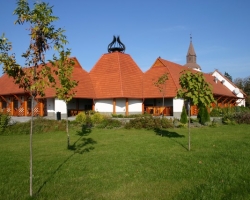 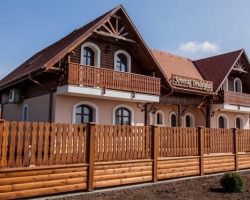 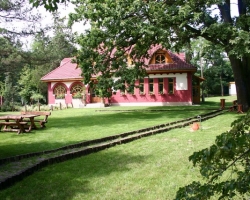 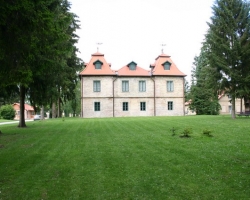 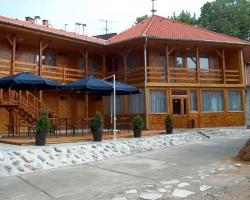 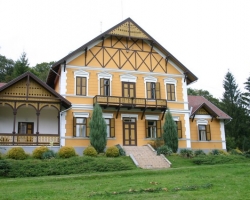 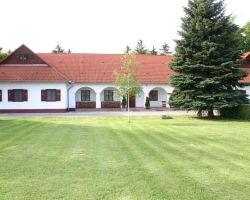 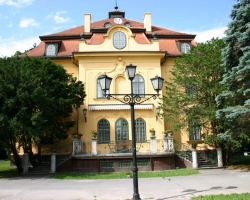 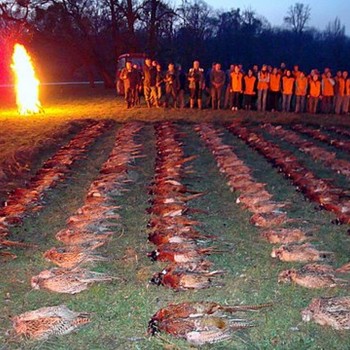 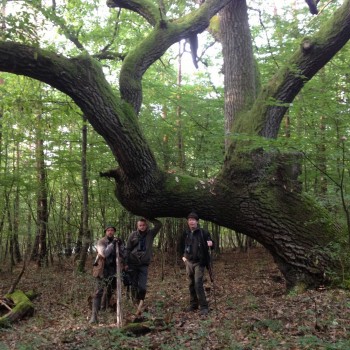